PLEASE NOTE: Effective July 2018, our Tai Chi Chuan program has reverted *back* to a traditional class format (no drop-ins). To see if we’re a good fit, please watch the video above. If it resonates, schedule a time to participate in a trial class ($10). New students must commit to a discounted initial 2-month membership for $240 after the $10 trial class. After that, our regular tuition is $150 per month or $360 per quarter.

Since tai chi is taught as a sequence of movements, each class builds upon the previous classes a student has attended. While we will practice together as a group, each student in the group may be learning and embodying a different part of the form and should therefore NOT expect a “follow along” format. However, because of this, interested prospective students can start at any time.

Our classes are best suited for those inspired to practice regularly in between classes and can commit to attending classes at least twice a week (on average).

In China and throughout the world, Tai Chi Chuan is a traditional Chinese internal martial art that has been practiced for hundreds of years to promote good health and for self-defense. It is founded upon the dualistic principal of Yin and Yang from Daoist philosophy.

The Boulder Kung Fu Academy offers instruction in Wu Style Tai Chi Chuan. Students start with the “Long Form” (Gah Gee) to develop a strong foundation. The form is comprised of 108 movements practiced in a slow, relaxed manner. The mind becomes very calm, and qi and blood circulate freely to all parts of the body, making the internal organs, tendons, ligaments, and muscles strong. The unity of movement, breathing and concentration contributes greatly to physical and mental health.

Tai Chi Chuan relies on internal power. Many of the moves are soft and yielding, turning an opponent’s power back against themselves. Contrary to its gentle appearance, Tai Chi Chuan at its advanced stages of training, becomes an effective martial art. As in all styles of kung fu, however, proficiency in self-defense requires dedication and consistent practice. 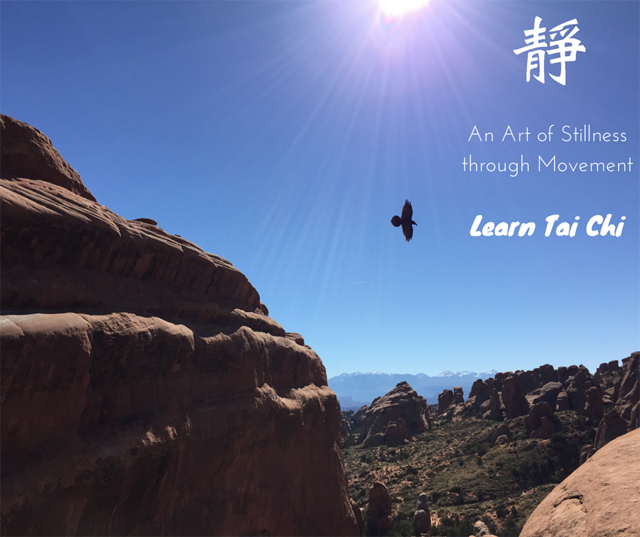 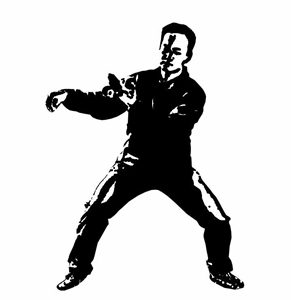